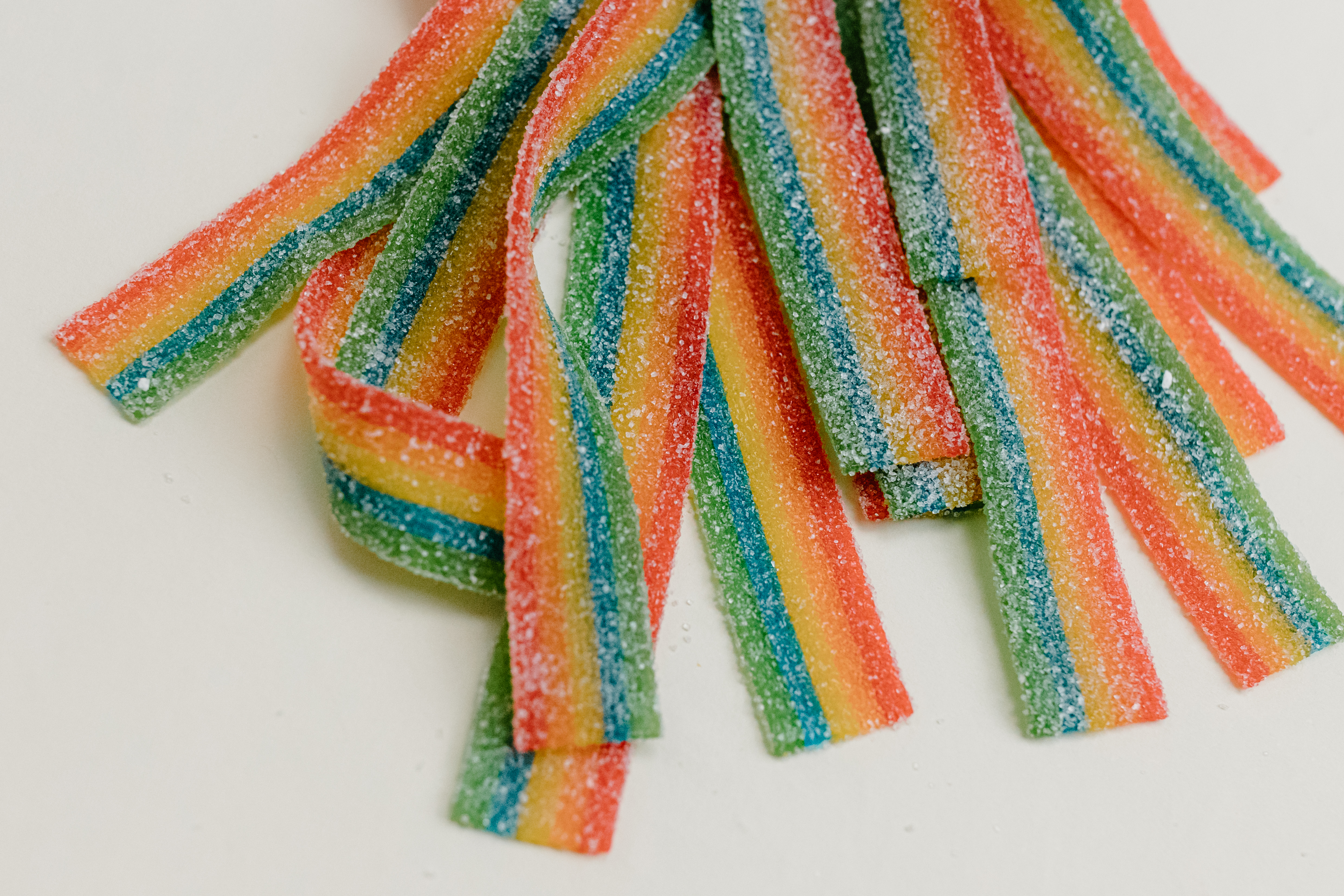 Slowly but surely the landscape of the sky changes. The planetary weather cascade continues to look positive, though in many ways tragic, with the conflicting dual energies of Mars and Saturn retrograde, and the special conjunction of the Sun, Jupiter, Mercury and Venus. By 03/02/2010, Venus will be leaving only the sign of Aquarius and its conjunction with the other planets, and will be stationed only in Pisces. This is still a positive position for our planet of creativity and love, as Pisces can expand their qualities in a real and universal way. Venus entering Pisces represents wish fulfillment, as Pisces is the last sign of the zodiac and is ruled by Jupiter. Pisces is like the deep and boundless ocean, and the pearl of Venus entering this sphere will give deep support to artistic desire. Expect an expanded sense of creative drive from this transit.

Along with this positive transit of Venus, however, comes a confusing aspect of Saturn in Virgo. Venus and Saturn are natural friends, which is counterintuitive to many, because their qualities differ so much. While Venus is stationed in the body at the Anahata Chakra, the energy center of the heart, Saturn is stationed at the Muladhara Chakra, the energy center at the base of the spine. The two planets form an important pathway of energy balance and flow. What this means is that while Saturn can be negative, restrictive, and destructive, it can also give solidity and focus to the creative impulses of Venus. Without Saturn, Venus is like an orb of spastic energy that makes its surroundings brighter, but doesn’t know how to hold on. Saturn gives Venus direction and purpose, and also posterity, to her creations. This may signal a major break from the struggles of retrograde Saturn, which has produced many tragedies in recent weeks. Expect not only an abundance of creative potential, but also allow it to express itself in concrete forms: sculpture, architecture, carpentry.

Continuing from last week’s post on the attributes of Rahu and Ketu, the north and south nodes, below is a version of their story that I wrote a couple of years ago:

Many Moons ago, there was no threat of an eclipse. The Sun and the Moon traversed and circled in the heavens without fear that they might be challenged, for who would threaten the Sun, the giver of life? And what could threaten the Moon, the nurse of life? The natural order or things prevailed: the Moon waxed and waned, and this was his doing, enchanting him with Rohini and eventually cursing him. But this is neither here nor there, because there is another story about the Sun and the Moon, and the threat that exists against them: the eclipse.

Imagine for a moment sitting in a field 7,000 years ago, fully aware of how the Sun and Moon feed the web of life around you, and then suddenly the sun is swallowed up. You start to wonder, will he come back? What swallowed it? Who is that dark shadow? The Sun shines again, of course, but for a brief moment it is gone, and it was dark, cold. And the moon, the primordial healer, disappears sometime later in the year, swallowed by an eerie red shadow: the eclipse.

There is a legend that comes from beyond the Indus River, the land of Bharat, that weaves and paints this story. Long ago, there was a great struggle between the Asuras, those bent on discord, and the Devatas, those who preserved the natural order. The Devatas were lost, for they ruled over fire, the Sun, the wind, the storms, the air, the Earth, and the seasons. They did not want to give up this power, as they wanted to remain immortal in their positions. For many eons and ages, the Asuras and Devatas fought for this cosmic supremacy, and enough was enough.

A contest would be held between the two factions, sanctioned by Vishnu himself, which was meant to produce a nectar that would make whoever drank it immortal. The scene was in the middle of the great cosmic ocean, where the central universal Mount Meru was at its center. The serpent king Vasuki turned into a rope, and the opposite sides of Devata and Asura took a piece of the rope and wrapped it around the mountain. A tug-of-war ensued, and many strange and powerful objects were pulled from the ocean from this match: a pot of poison, a wish-fulfilling tree, great jewels, and powerful weapons. The nectar of immortality came last, and both sides fought for it. Vishnu, seeing that he must preserve order, gave him the guise of Mohini, a seductress and dancer. In this way, Mohini fooled the Asuras with her beauty and playfulness, and the Devatas were able to win the elixir.

But there was a very intelligent and enthusiastic Asura, by the name of Svarbhanu, how he himself deceived the gods and, through his masks, was able to pass himself off as a Devata and drink the nectar, granting immortality. Immediately after drinking from the pot, the Sun and the Moon, with their bright and clairvoyant vision of him, could see through his mask. They alerted Vishnu, and with a single blow, Svarbhanu was decapitated. Now an immortal, but forever an Asura, Svarbhanu was placed as a guard between the Devatas and the natural order of the cosmos. Brahma, confused as to where the Asura belonged, placed the two parts of him among the planets in the sky. His head was now known as Rahu, his body as Ketu. Their nature is shadowy, as they are not true Devatas: they perpetually move retrograde, or backwards, against the current of the physical and formed planets. They have limitless power, rooted in discord and chaos. In certain intervals of time they swallow the Sun and the Moon, now being their eternal enemy. On Earth they rule snakes, strange things, outcasts, occultism, revolution, genius, creative explosions, luck.

Let the nodes work the best they can for you.

The lunar situation enters a precarious position, especially on Monday 03/01/2010. The Moon will be conjunct Saturn retrograde, which can lead to limited emotional and mental energy. You may feel lightheaded, sluggish, and lethargic. A good way to counteract this is to exercise, eat spicy foods, or do other activities that invigorate your senses. The Moon, of course, is on its waning course again, as we emerge from the night of the Full Moon. The waning phase lasts approximately fifteen nights, so a slowdown and a withdrawal of external activity is expected in the next two weeks. Finding time to do things around the house, like cleaning or building, will be beneficial.

On 03/02/2010 the Moon will enter some interesting lunar mansions -or Nakshatra- known in Sanskrit as Hasta, or ‘hand’. It is a group of five stars in the middle at the end of Virgo that resembles the five fingers of a hand. This Nakshatra represents the will towards creativity, using the hands as agents of creation. The presiding deity of this Nakshatra is Savitri, a form of the Sun rising at dawn. He allows the creativity within you to rise like the Sun, spreading its rays across the Earth.

Again, as the Moon continues her journey through the waning phase, the presiding tantric goddess of this process is Kali. She is the dark goddess of destruction, but it is only the destruction and death of the ego.