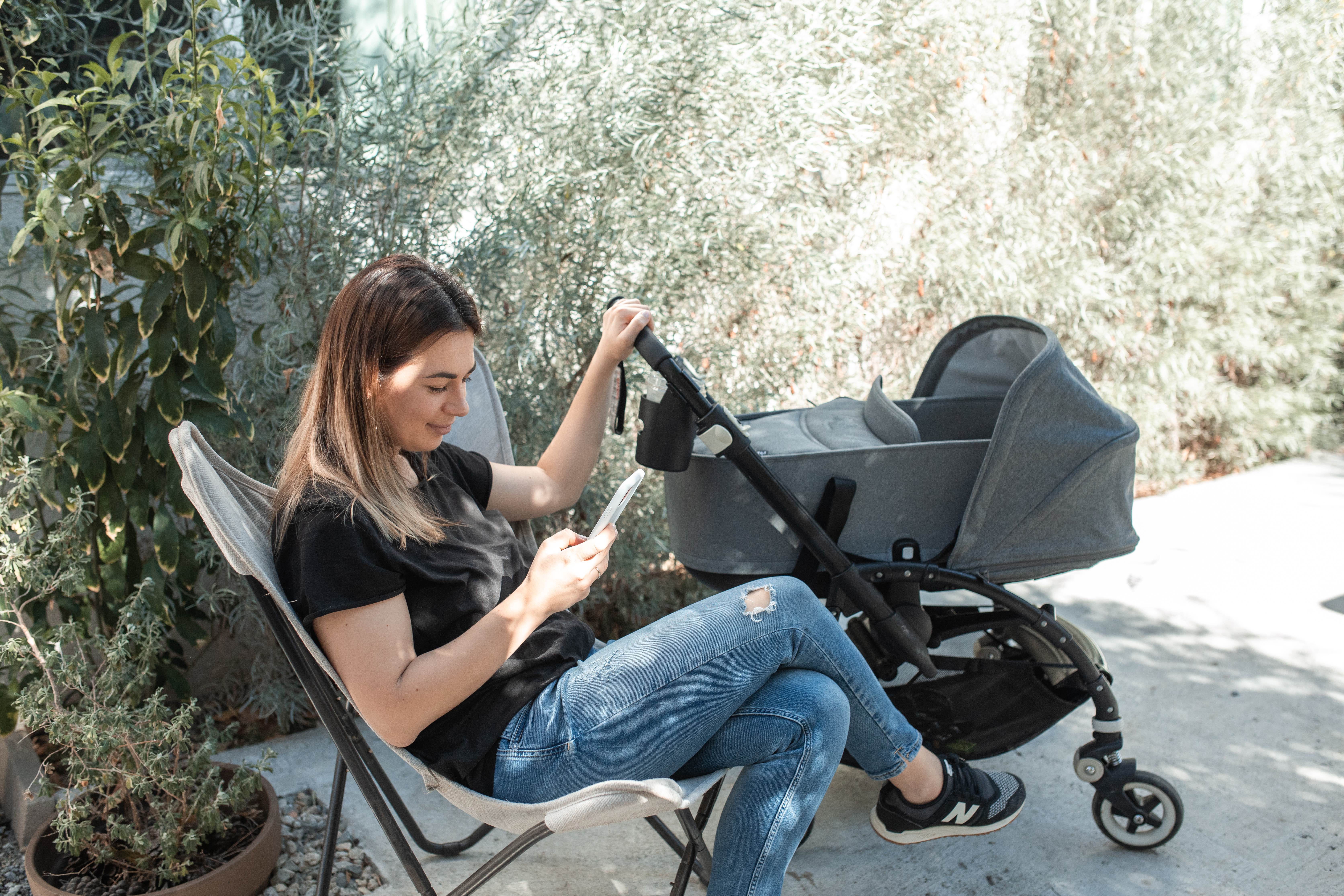 You are jealous? Do the test

Jealousy is a toxic and debilitating emotion, causing damage to any relationship when jealousy rears its ugly head. Jealousy leads to hurt, anger, and other destructive behaviors that ultimately harm yourself and the relationships in your life. For example, he won’t run to her neighbor and yell at her for buying a new car, but he might fight with her partner because her family budget doesn’t allow her to buy a new car.

Take this quiz to assess your level of jealousy.

1. Your best friend’s husband just gave her a stunning wedding ring for her 10th anniversary. You’ve been married longer, but you still have the same modest ring. You:

A. Don’t talk to your friend for a while. You’re too embarrassed that she has something you want.

B. Tell her how nice she is and joke with her to put a good word to your husband.

C. Complaining to her husband that her friend’s husband loves her more and insists that she update her ring soon so she doesn’t seem so unloved.

2. You and your best friend are going to a party and she looks sexy. You:

A. They are upset, especially since they had agreed to go informal.

B. Yelling at you for breaking the casual dress agreement.

C. Tell her how sexy she looks and ask her where she got the sexy skirt.

3. You learned that your co-worker received a significantly higher raise than yours, even though you both have the same rank. You:

A. Joke your co-worker about how he should do the next solo project since it’s better, but never bring it up again.

B. You are happy for your co-worker. It seemed to go further and lately you have been less serious and less focused on your career.

C. They are furious and storm into their boss’s office demanding a reason for the pay gap.

4. You call your guy, who is attending a bachelor party. He is having a good time. Meanwhile, you’re at home watching a rerun of “Batman.” You:

A. Tell him that when he’s ready to come home, you’ll be waiting for him with open arms.

B. Make him feel guilty, but tell him you love him and have fun.

C. Yell at him that you want him home by midnight or it’s over.

5. Your partner tells you that an attractive young woman began to blatantly flirt with him while having drinks with his friends. How you feel?

A. You are flattered that an attractive young woman thinks your partner is as handsome and lovable as you are.

B. As if you wanted to cry. The thought of him basking in his attention or flirting back turns your stomach.

C. Annoyed that he didn’t tell her to back off, but it probably won’t even cross your mind tomorrow.

6. You heard that your best friend from high school recently got married. Meanwhile, you haven’t had a date in three months. How you feel?

B. Happy for her. She was the one who went out the most in her group; she was likely to marry first.

C. Angry and upset. You would be a better wife than her.

7. A coworker lost 20 pounds in 8 weeks and looks great, while you’ve been on a diet for six months and only lost five pounds. When he asks how your weight loss is going, you:

C. Say, “Not as good as yours! You look great. What eating plan did you use?”

8. Your parents bought a new car for your younger brother. You never got a car from your parents, not even money for gas. You:

A. He is happy that his brother has what he wants, but he prefers to work for his own possessions.

B. Call your parents screaming and crying, demanding to know why you never got anything this big from them.

C. They are upset, but their brother was always the favorite son.

9. You recently started dating someone and you find out that he still talks frequently with his ex on the phone. You:

A. Tell her that you admire the fact that you stayed friends after the breakup.

B. Demand that he stop talking to you if he wants this to go any further with you.

C. Ask him if he would consider breaking off contact with her if their relationship became serious. If he says no, you have the answer you need, because you deserve to have an exclusive relationship with no baggage.

10. You’re looking in a mirror in a dress you’re considering buying when a woman twice your age walks out of the dressing room in the same dress looking better than you. You:

A. Look her up and down hoping she thinks you don’t approve.

B. Sigh, go back to the dressing room and take off your dress, it didn’t look good on your figure.

C. Tell her that the dress looks great on her and ask her what her secret is for looking so young.

The green-eyed monster has you by the tail if you answered the questions as follows:

The green-eyed monster has nothing against you if you answered the following questions:

The green-eyed monster is one step away from having you by the tail if you answered the following questions: