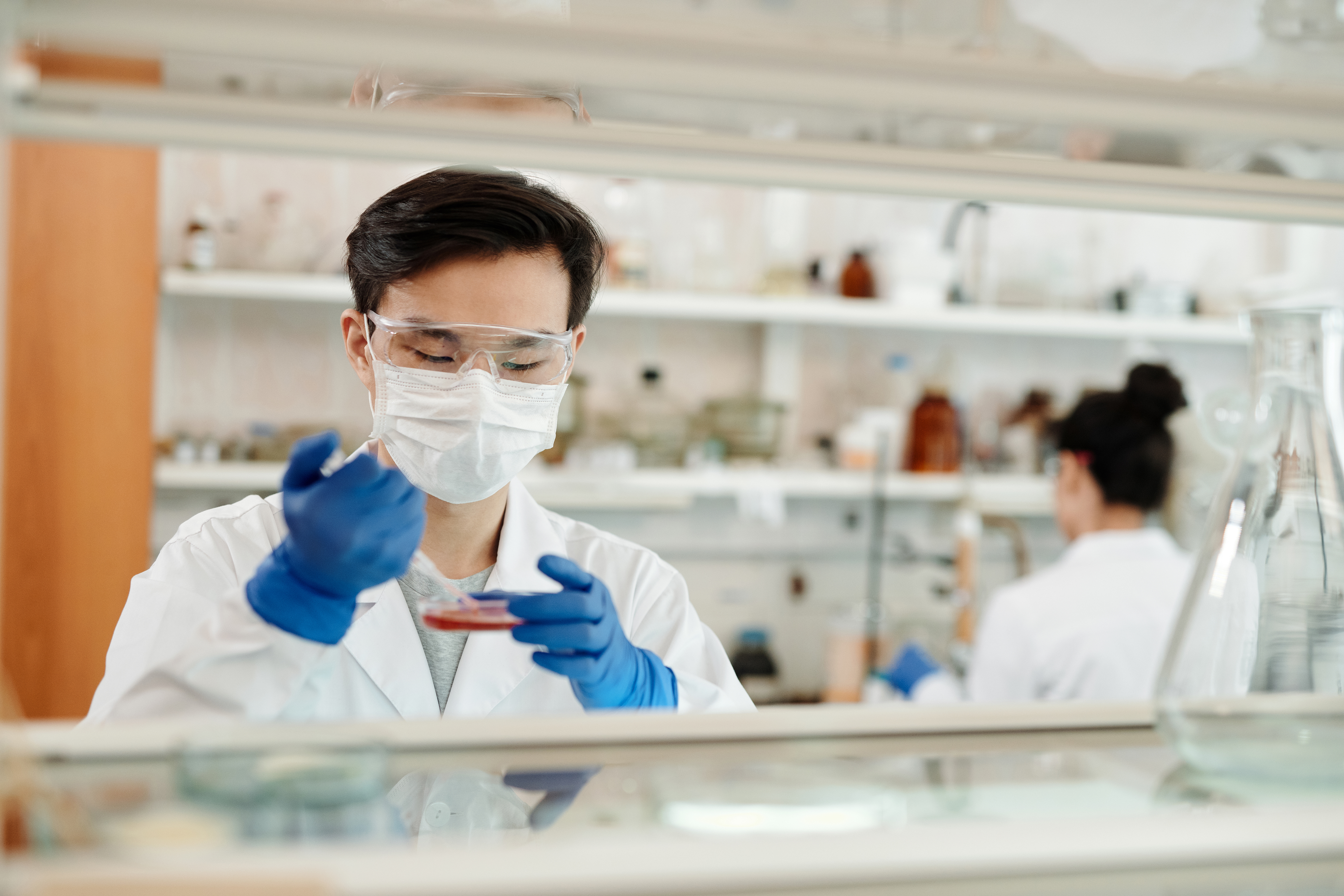 Over the past decade, we have seen music streaming services grow tremendously in the industry. The idea of ​​music streaming services is to bring you millions of songs, of all genres, for whatever situation you are in. Streaming services have forced big players like iTunes to go their way or, sadly, be left behind. Streaming websites argue that they are positively contributing to the industry with the underlying fact that music appears to be growing again. But like anything else in this world where there are ups and downs, unfortunately there must be downs and for streaming websites this has certainly been the case, especially for the last two years.

Music streaming sites in general work in a similar way. Most allow consumers to use their service for free, with the disadvantage of having to listen to advertisements between songs, but also having a paid version of the service, in which you pay a fixed price per month or year, and extract little for no. interruption. Streaming services, in short, have music banks from a wide range of artists and genres where customers can generally customize their own profiles with whatever music they choose, create their own playlists, and use the radio settings of services where they select. songs for you. Before music streaming services began to flourish, paying a fixed price for a single song on iTunes and uploading it to your device seemed like the most traveled path. In today’s age, it is clear that streaming services are taking over, from movies to music, streaming seems to be the most efficient way to operate. There are many streaming services to choose from these days, such as Pandora, Google Music, Amazon Prime Music, Apple Music, etc. But I want to focus on the player that has impacted the industry the most, or so it seems, Spotify.

Spotify, founded by Daniel Ek and Martin Lorentzon, was launched in 2008 in hopes of changing the way we listen to music forever. Along with most streaming services, Spotify lets you search for any artist, track, album, genre, or playlist to find exactly what you’re looking for. Spotify also allows you to “follow” your friends and artists in the industry to see what they are listening to. Spotify partnered with Facebook where users with Spotify accounts could choose an option where the recent songs they listened to would appear on their Facebook profile. In my opinion, this was Spotify’s best decision in terms of growing their service. Today, Spotify has 1,500 employees, more than 75 million users, music available in more than 50 languages ​​and is available in a request form on almost all platforms.

Previous Post
Reporting Inventory When You Sell Through House Parties, Catalog Sales, and Door-to-Door
Next Post
‘Eyes wide shut’ was psychological rather than sexual