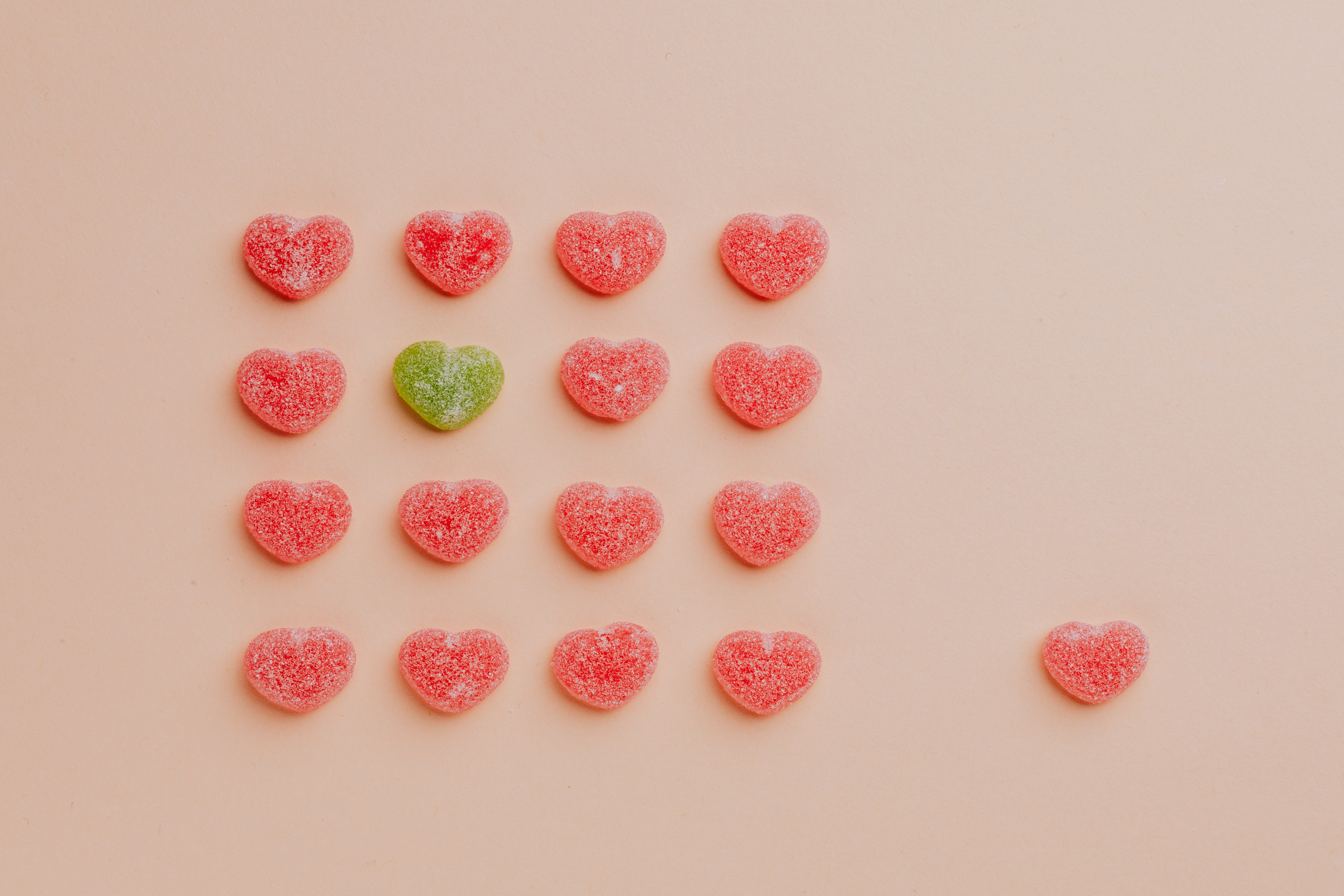 Venus and Pluto rule the side-by-side signs, Libra and Scorpio. Venus also rules Taurus, the sign that is opposed to Scorpio. When the signs are next to each other and in opposition to each other, they are as different as possible. Venus symbolizes harmony, beauty, pleasure, and love, while Pluto symbolizes transformation, sex, death, rebirth, and intimacy.

In synastry, Pluto brings intensity, obsession, possessiveness, and a craving for intimacy. Pluto wants to dig deep to find out what’s below the surface. Shallowness does not attract Pluto; wants something deep. He wants something transformative, something that transcends the boundaries between two people. Not in the Neptunian spiritual way, but in a more physical and psychological way. Venus, on the other hand, wants balance and harmony. Venus is known as a shallow planet, as it craves beauty and cooperation above all else.

When Pluto meets Venus in synastry, the Beast meets Beauty. Pluto is not impressed by the social graces and floral tastes of Venus. He is tremendously drawn to her charm, grace, and beauty, yes, but the attraction comes from far beyond her outer beauty. Pluto looks directly into the psyche of Venus. You want to discover your layers and you want to know your deepest and darkest secrets. He wants to take Venus to the depths of intimacy, where true bonding and intimacy occurs. At first, Venus is surprised; Pluto scares and intrigues her at the same time. She is flattered by his attention and interest in meeting her, but its intensity is terrifying. She loves her passion as it makes her feel desired and beautiful. Venus knows she cannot hide from Pluto and the temptation is hard to resist. If Pluto feels that its intensity level does not match Venus, it will increase its intensity until they are at the same level.

As in all aspects of Pluto synastry, the Pluto person has the “advantage,” and Venus is the submissive partner. As the relationship develops, the couple becomes demanding of each other. The fear of losing each other affects both of you, leading to feelings of insecurity, jealousy, and possessiveness. Pluto wishes to completely dominate and control Venus, while Venus is eager to please Pluto. Pluto will continue to dig and dig into the mind of Venus until it is satisfied with the affection of Venus. “All or nothing” characterizes this union. Pluto is unwilling to share Venus and uses manipulation tactics to make sure that Venus belongs to him, and only to him.

Pluto forces Venus to see something about herself that she wanted to keep hidden. Your role is to transform Venus by exploring the depths of intimacy and sharing. The relationship is very sexual and the chemistry is addictive. This level of passion is the highest you will ever have in your life as the two of you explore and play out each other’s deepest and darkest secrets and fantasies. This aspect can also result in sexual exploitation, given Pluto’s dominance over Venus and Venus’s desire to please Pluto in any way she can.

If you’ve ever read “Fifty Shades of Gray,” you have a good understanding of Venus-Pluto in synastry. In the book, the young and handsome millionaire Gray meets an innocent young virgin, Ana, and the two enter into a sexual relationship, characterized by dominance and submission. Gray makes the decisions in the relationship, telling her that the relationship will only be sexual in nature. Gray tests Ana’s sexual limits, bringing out a sexual side of her that she never knew existed. Ana eventually runs out of the relationship and leaves Gray, but the level of passion and intimacy they both shared would never be forgotten.

One final note: Venus-Pluto in the synastry aspect can also result in financial exploitation. Besides love and beauty, Venus also rules finances and personal possessions. Pluto can take advantage of Venus’s desire to please you by taking charge of your finances.

The above description applies especially to difficult aspects between Venus and Pluto in synastry. The sextile and the trigon encapsulate the positive side of Venus-Pluto; there is intensity and obsession, but it is less consuming and negative than what we find in the hard aspects.