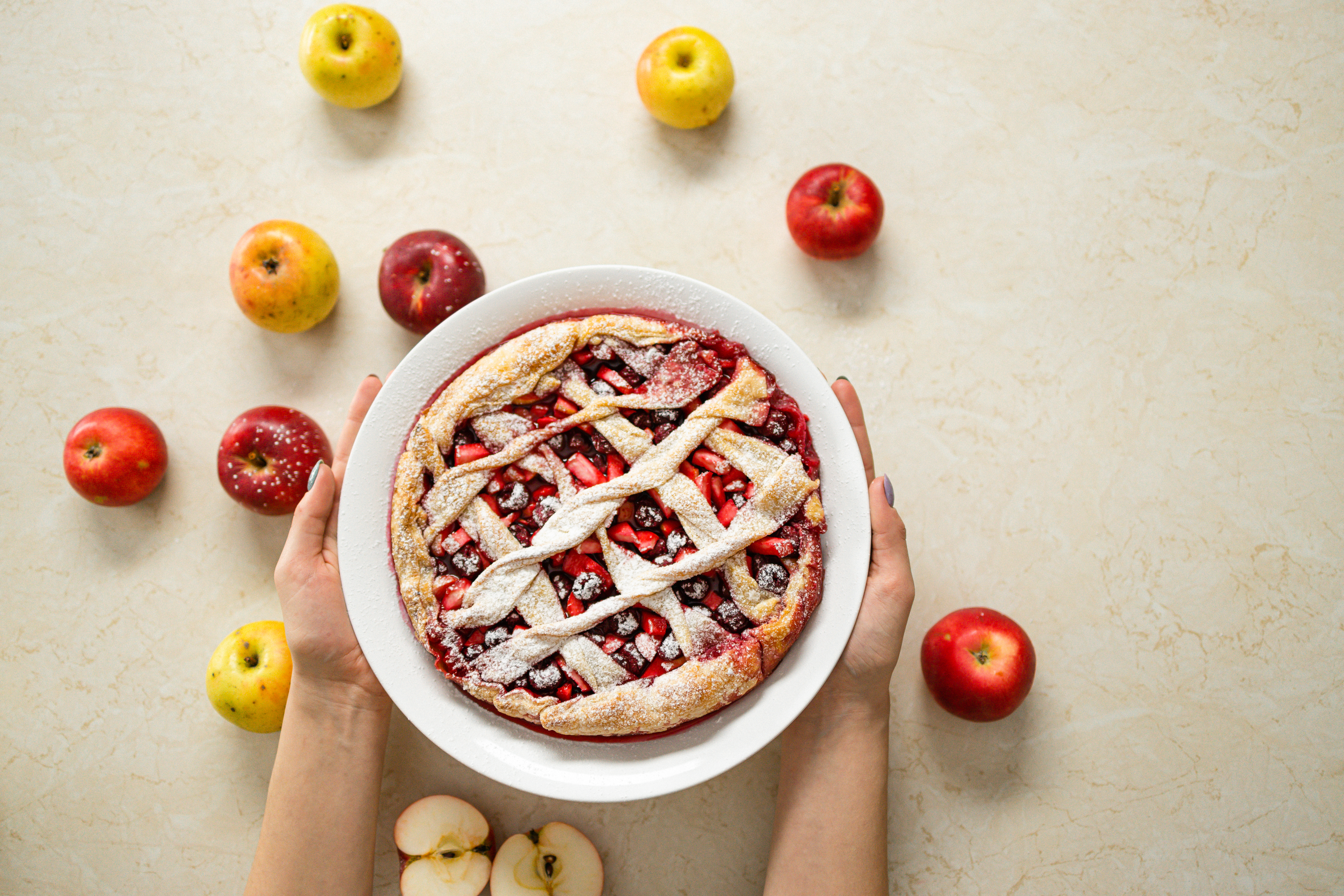 Review of Mike Maloney’s book, Guide to Investing in Gold and Silver

Hi Steven here, and thanks for reading my article. If you are looking for a review of Mike Maloney’s best-selling book, ‘Guide to Investing in Gold and Silver’, you have come to the right place.

The book is part of Robert Kiyosaki’s “Rich Dad” series of books advising on financial management and wealth creation, and was published in 2008. It is the best-selling book on precious metals investing ever published. The author is the CEO and founder of GoldSilver.com.

Divided into 4 sections, the book focuses respectively on the history of money, the current state of the monetary system, how the situation is likely to develop, and the different ways that people can obtain gold and silver, including the traps they must be avoided.

The book begins with the monetary systems of the ancient world, and the reader will soon realize that the saying “there is nothing new under the sun” applies to the history of money like everything else. The reader is guided through the debasement of the currency in ancient Rome, and its origins in the promises of spending by the political class to gain popularity, but which could never be fulfilled.

The original gold and silver coins were made smaller, degraded by mixing with lower value metals, and remelted with higher values ​​stamped on them. This served to increase the money supply, but had the effect of making each unit of money less valuable. More recently, the book describes the period of the classical gold standard from the 19th century to World War I, the light system of the Bretton Woods gold standard after World War II, and the end of the convertibility of the US dollar into gold by part of President Nixon on August 15, 1971.

Regarding the current situation, Mike argues that the value of most financial assets has been falling since 1999/2000, which was both the bottom of the gold market and the top of the stock market. This time was when paper assets were most coveted and silver and gold real money most overlooked. While the price of paper assets may have risen in nominal terms, in reality their decline in value has been masked by inflation.

The book analyzes the government’s growing deficits and liabilities, and that these are financed by increasing the money supply. Mike argues that the market cycle is moving away from paper assets and in favor of historic gold and silver money.

The fourth section contains a complete overview of the ways to buy precious metals, including pitfalls to avoid.

The book was easy to read and informative, and I would recommend it both specifically as a guide to precious metals and generally to improve people’s financial literacy.