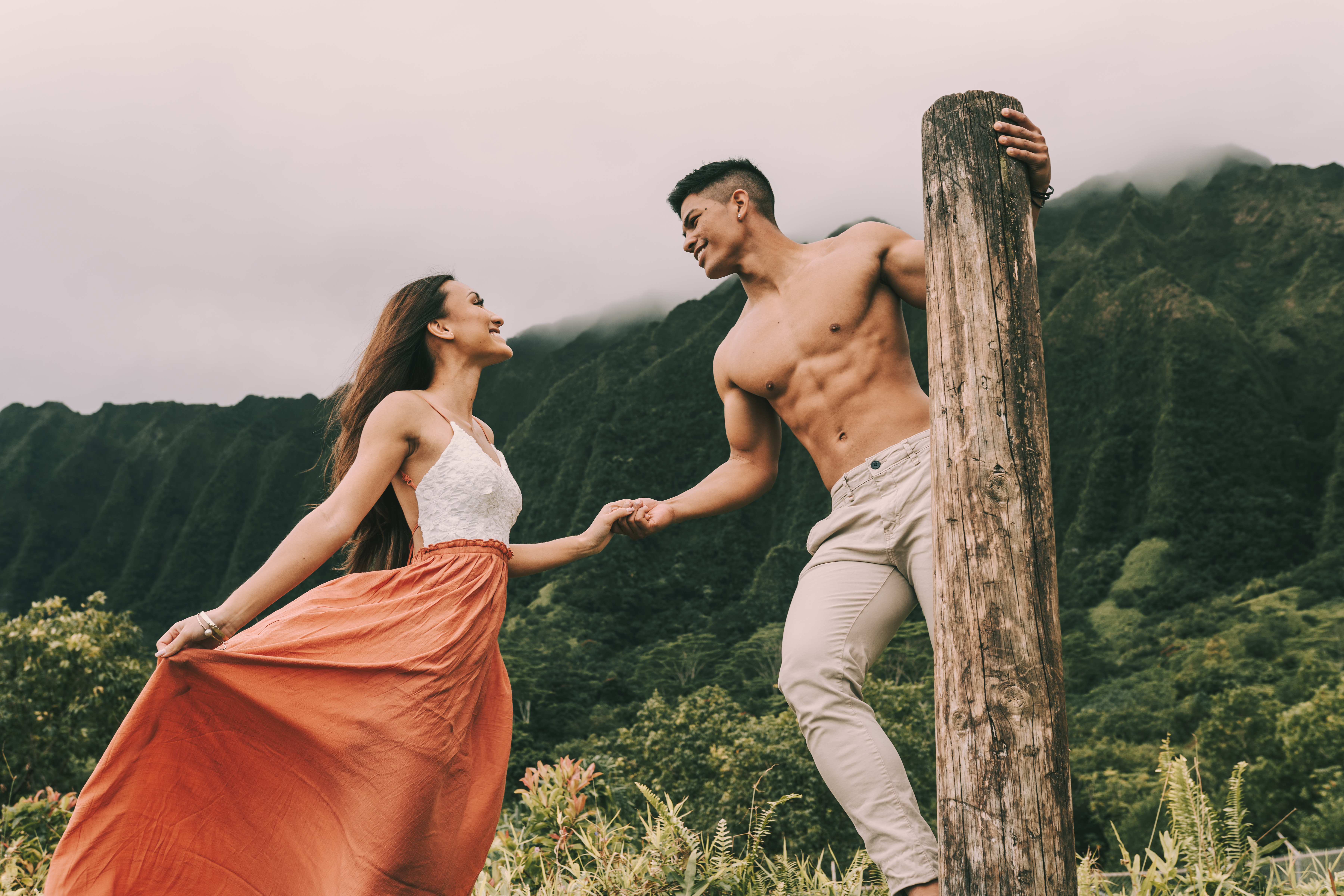 Layla, you still got me on my knees, Pattie Boyd

I received a personalized autographed copy of “Wonderful Today” as a Christmas gift. This is a very good marketing device for a premium price, but worth it for those who value the dedication of the author in their own handwriting.

Beatle George Harrison wrote “Something” for her and it remains one of the most covered Beatles songs ever. Eric Clapton, the world guitar hero for over three decades, wrote Derek and the Dominoes 1974 album “Layla and Other Assorted Love Songs,” that fast and furious rock and roll epic about his love for this model and ex. wife. George Harrison and eventually Eric’s-Pattie Boyd. She is the only woman who has two superstars who write songs for her, and in her prime, her intoxicating beauty was that of a sexual mermaid who leads men’s souls to the rocks in sheer passion. Her new book “Wonderful Today” is a biography that seems to want to tell it all, and in fact sheds light on this wonderful woman who came from an abused childhood to become one of the best role models in the world. Ms. Boyd begins chronologically with family pictures and tales from Kenya featuring terrifying snakes, tigers, and natives. All childhood, but then when her parents separate, she is forced to return to England with a cruel and abusive stepfather.

The voice of the book is sweet and innocent, but the flower children of the sixties go through an innocence of their own and the drugs they use to free their minds and empower them to hope eventually also lead to sheer misery. She became Mr. Harrison’s wife at the end of a fairytale courtship, but due to the heavy hand of the Beatles’ manager Brian Epstein, she was denied a proper wedding, as the public did not know that George ” it was no longer available. ” “In the heady days of Beatlemania. She and George lived a simple life, in a relatively small house with George going to the studio every day and Pattie taking on the role of wife, lover, cook and housewife. She was everything. He wanted and needed. George, on the other hand, became intensely involved in meditation, ironically at Pattie’s suggestion, to satisfy a need from a childhood that he never fully experienced, and they all left with Yogi Master Maharishi Mahesh at the India.

For those who have not read previous books on the Beatles, his book is full of references such as his Los Angeles home on “Blue Jay Way” and Prudence Farrow, Mia’s sister, was the “Dear Prudence” that did not come out of her home. in India with the Maharishi. Sergeant Pilcher was the British police officer who arrested John Lennon, George, and many other rockers of the day for drugs, including Mick Jagger. “Jennifer Juniper” was a Donovan song for Pattie’s sister Jennifer, who was also the main star of Mick Fleetwood and there are many other rock trivia that have their place in history connected to Pattie’s life with George.

George eventually became emotionally detached from her when he started taking drugs and then meditating trying to find his way through a lost childhood. Eric Clapton then appears writing his passionate letters and begging her to leave George for a life with him. At first, she thinks this is all very nice and flattering, but then Eric binges on heroin due to her refusal to give in and be with him like a spiteful child. Eventually, George’s inattention and Eric’s determined perseverance get the better of Pattie and she leaves George to follow Eric on tour. Years go by and addiction to drugs, alcohol and heroin takes its toll on “Slowhand” and he shows no attempt to stay true to any woman. As much as Pattie wants to understand and deal with the problems of her flirting and drunkenness, in fact she compromises her own principles in doing so, the relationship inevitably falls apart as Eric “moves on” in the full personality of what he is. A rock star is all about After Midnite: sex, drugs, and rock and roll.

Pattie was and is only looking for love with someone who can make her laugh and treat her as an equal. This book is not an epic kiss and tell, and I’m sure one would love to hear some of the intense moments of excitement and vase-tossing, but one can feel the immense pain it took to finally put this into words for all. read it. without destroying his relationships, especially with Clapton. Her only mistake was believing in young men who couldn’t tie their shoes on their own and needed to grow up and take their marriage seriously. But now she is finally alone, enjoying her life without expectations and has accepted her responsibility to train these “guys” and be part of the problem. She still maintains great beauty inside and out and is and always will be the immortalized mythical lady just like Helen of Troy in whom Pattie threw a million flashes of light for encores at concerts around the world.

“Layla, you still have me on my knees …”