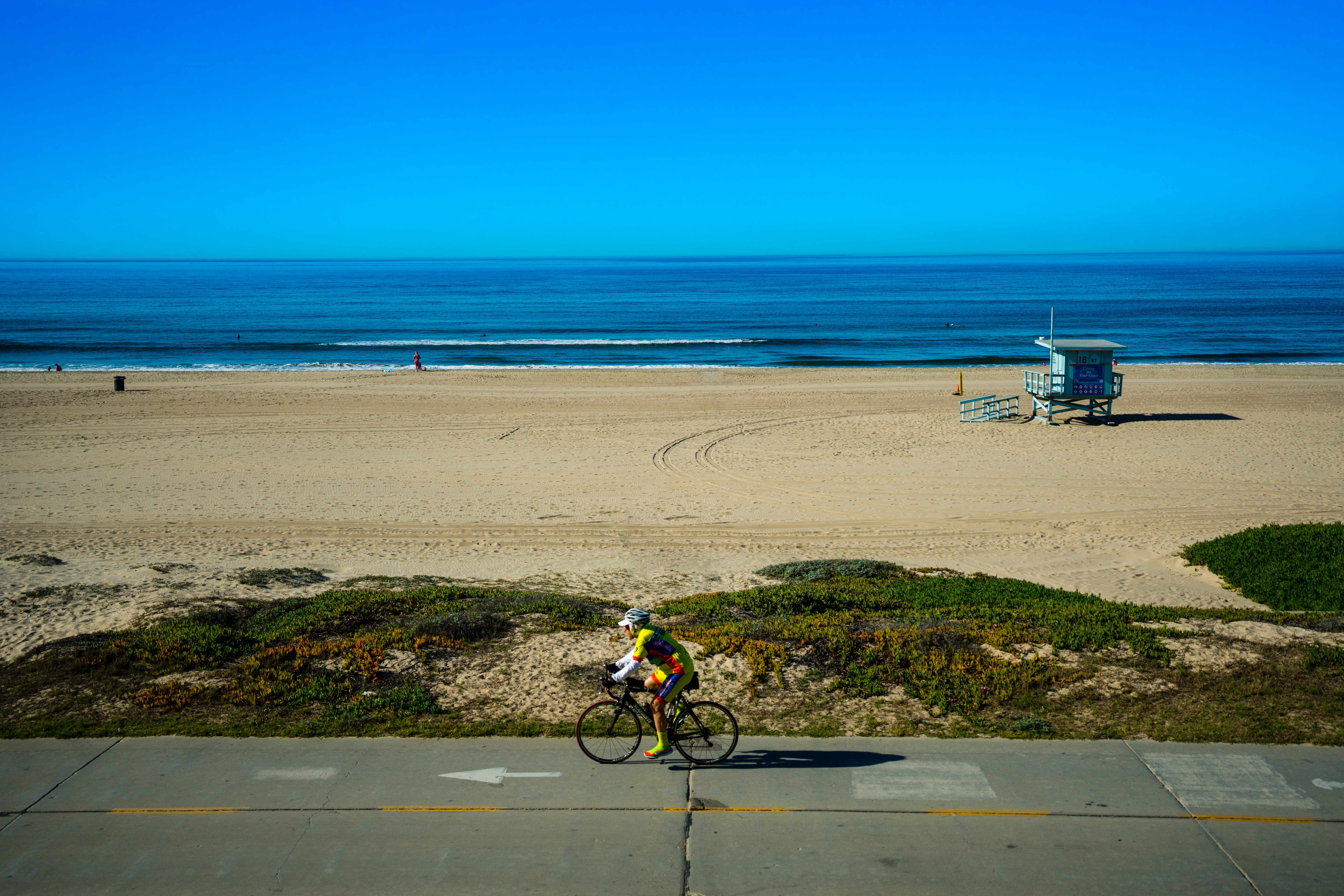 The 1954-55 Parkhurst series consisted of 100 hockey cards and currently a complete set is valued at up to $ 4,000. A common card is that the series is currently worth up to $ 25, according to Beckett Hockey Monthly. 1954-55 marked the first year that Parkhurst shared cardboard glory with Topps, an annual duo that would last through the 1963-64 season.

Four rookie cards were included in the 1954-55 Parkhurst series that are important. Gordie Howe might have the highest value card at $ 600, but goalie Johnny Bower’s rookie card is not far behind at $ 400.

Card number 65 of Johnny bower it is an uncorrected error, with his name written Bowers. Bower played all 70 games for the New York Rangers in his rookie season, 1953-54. However, Johnny played only five games in 1954-55 and two more in 1956-57. It wasn’t until 1958-59, after moving into the Toronto Maple Leafs organization, that Bower became a regular forever. Bower played for Toronto until he retired after playing just one game in 1969-70.

Johnny Bower was a two-time Vezina Trophy winner with Toronto. Johnny was a big part of the Leafs winning four Stanley Cups during the 1960s. In 1976, he was inducted into the Hockey Hall of Fame.

The second most valuable of the rookie hockey cards from the 1954-55 set is somewhat odd. Fred sasakamoose He played only 11 games during the 1953-54 season with the Chicago Black Hawks and never played another NHL game again. Parkhurst number 82 from 1954-55 is Sasakamoose’s only hockey card. What is the meaning? Fred is the first Aboriginal player to play in the NHL.

The other two major rookie cards belong to two players who had somewhat parallel hockey careers. Doug Mohns’ 57 and Dean Prentice’s 74 are valued at $ 40. Each played youth hockey for the Ontario Hockey Association during the 1951-52 and 1952-53 seasons. However, Prentice rose to the NHL during that season, while Mohns did not begin his professional career until 1953-54. They each played 22 NHL seasons with Mohns playing 1,390 games to Prentice’s 1,378.

After two Memorial Cup championship seasons with the OHA Barrie Flyers, Doug mohns He went straight to the NHL as a regular with the Boston Bruins. Mohns played in the NHL until the end of the 1974-75 season with the Bruins, Chicago Black Hawks, Minnesota North Stars, Atlanta Flames, and Washington Capitals.

Interestingly, Mohns is the only one of the four mentioned here who also had a card in the Topps series from 1954-55. Card number 18 in the Topps set is also considered a rookie card and is worth considerably more than the Parkhurst card at $ 125.

Dean apprentice he played his OHA hockey with the Guelph Biltmores. He began the 1952-53 season with Guelph but ended with 55 games with the New York Rangers. Prentice played until 1973-74 with the Rangers, Boston Bruins, Detroit Red Wings, Pittsburgh Penguins and Minnesota North Stars.