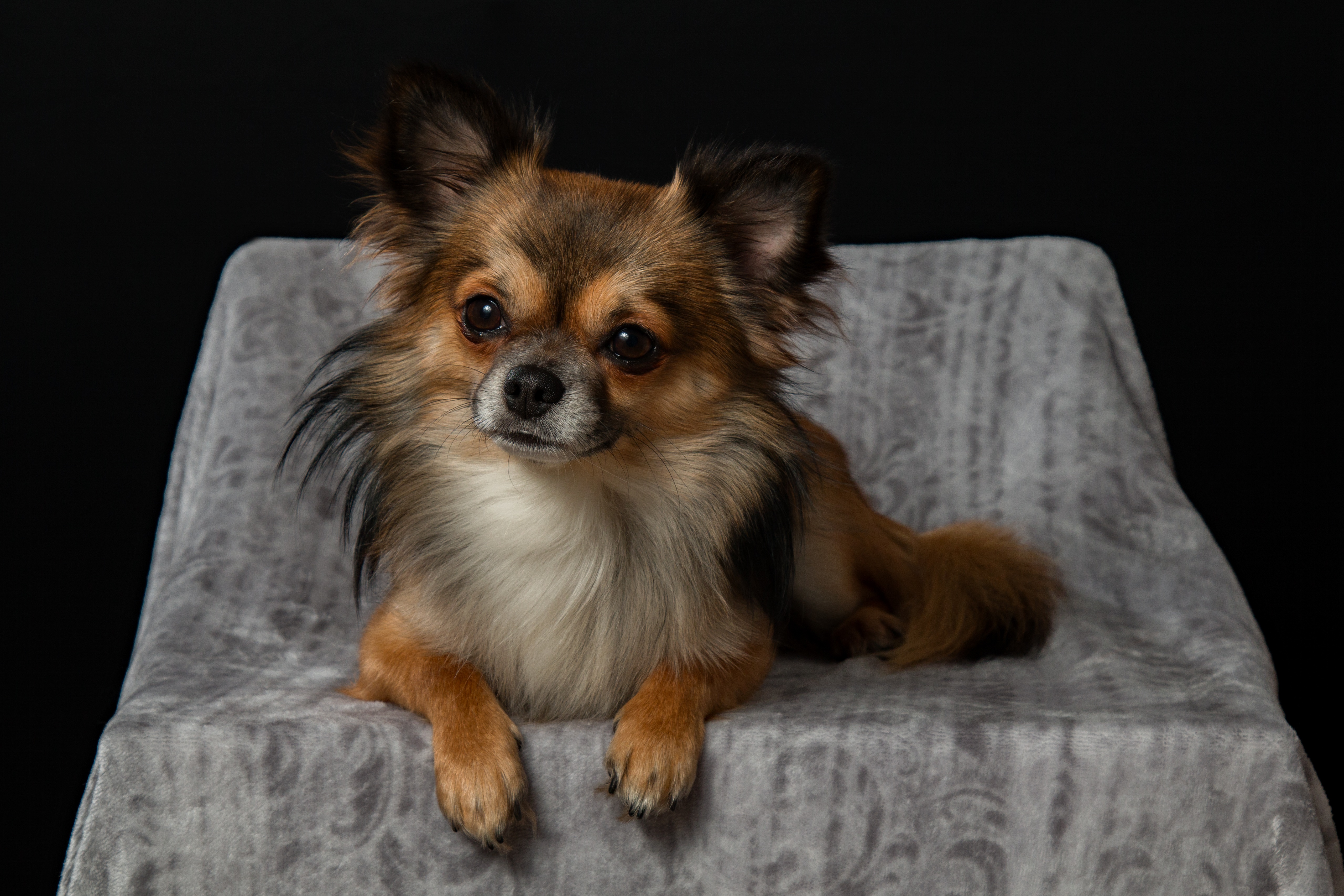 It’s time for the VA to take care of widows requesting VA spousal payments. Denise is a widow and mother of three children. 20 years ago, her husband, a military veteran, died of a prolonged episode of lymphoma. It was a long and drawn out battle that took his life after 9 long years of fighting. After her husband’s death, Denise went to her local VA and requested spousal support payments. He was horrified to learn that a woman had already claimed her spousal support payments and the VA was already paying this woman on a monthly basis. Denise began fighting the VA to receive the benefits she deserved and that her husband earned through military service in their country. The VA has not yet responded to your requests for rectification of this issue for the past 20 years and you have had to wait.

Denise reported this information to the VA and for the past 20 years they have not acted. What kinds of reprehensible human beings can listen to your story and decide that they will not act or fix the problem, as it should be fixed immediately? I wonder how many other widows are in the same situation as Denise. I wonder how many other scammers have been able to perpetrate a crime of this nature against the VA or other government agencies. Are VA leaders even aware of this situation?

As President Lincoln promised, “take care of the one who has endured the battle, his widow and his children.” In this case, it does not appear that the VA did a good job of taking care of “his widow.” Denise has been treated with contempt and not with the kind of response you would expect from a government agency. Having said that, even after 20 years, the VA can still do the right thing for this person and solve this very serious problem of epic proportions. It could be critical to find out if this scammer has done this before and the VA may find that they are receiving multiple monthly checks for the deaths of multiple military veterans. I hope there is something to ensure that this does not happen.

The VA is not above the law and must abide by the rules. In addition, the VA must prosecute the woman who perpetrated this heinous crime against this family to the full extent of the law. Now is the time for action. The VA cannot set aside its responsibility to the veteran community and reject this woman’s claims. It’s time for Denise to be heard.