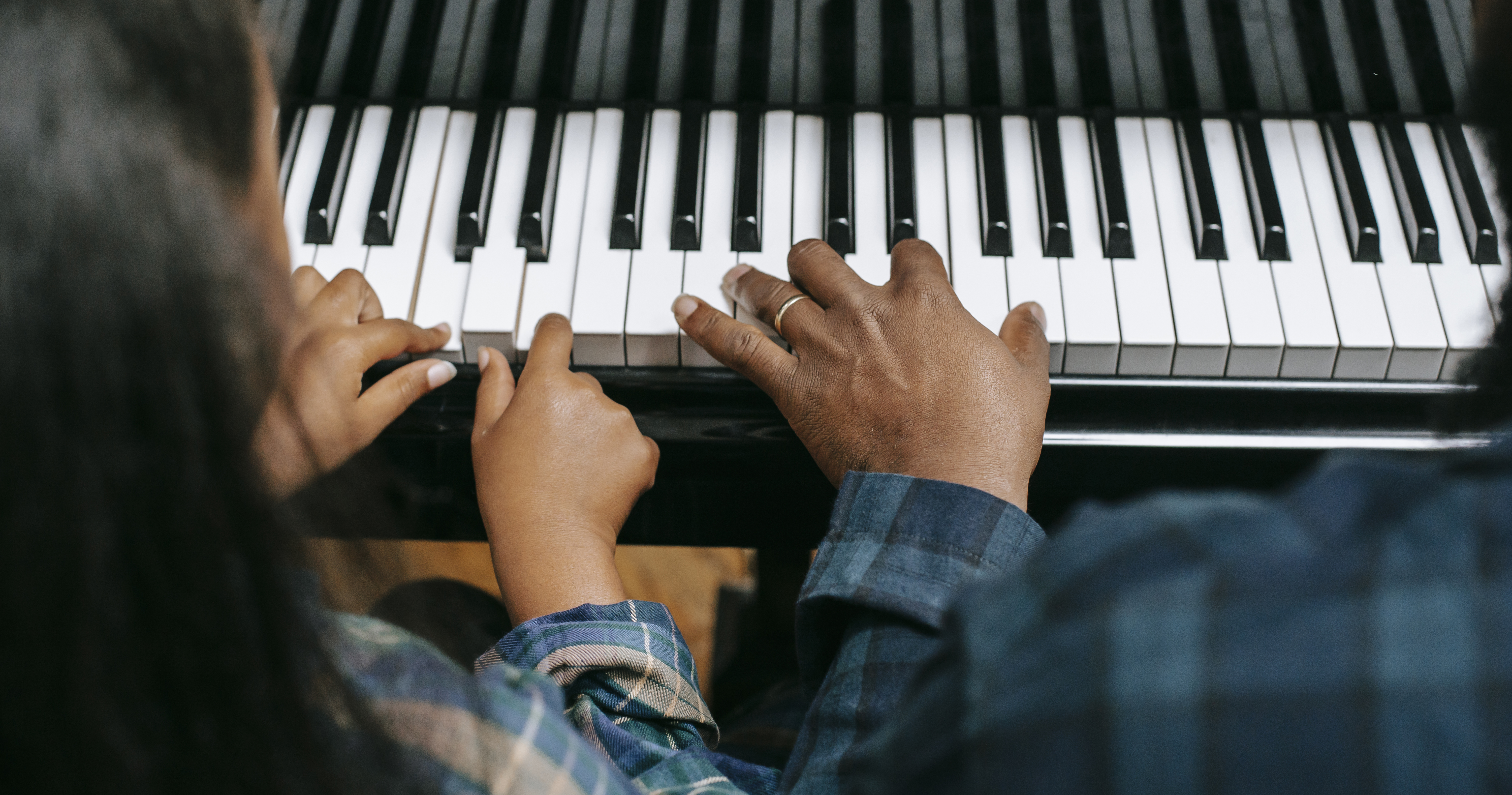 Hooray for Hollywood? Maybe not

Florida is known for having some pretty big industries. The tourism industry is what generally comes to mind, however citrus, other fruits and vegetables, and seafood are multi-billion dollar industries here as well. Additionally, Florida leads the nation in sugarcane production. All of these industries, and many others, lend themselves to a thriving economy for our beautiful state, and most of us appreciate the benefits of a healthy economy. However, there is an industry here that is not viewed as favorably. I’m talking about the red light camera industry.

For those of you unfamiliar with the red light traffic camera ticket process, let me explain. These traffic cameras are installed at various angles at crossroads that report high rates of traffic incidents. If a driver does not stop for a red light, the corresponding camera takes a photo of the vehicle’s license plate. These photos are then reviewed and a traffic citation is sent to the registered owner of the vehicle by mail.

This is where problems start to arise. Some of the immediately obvious problems have to do with the process itself. When the traffic ticket is issued to the registered owner, there is no way to validate that the owner was actually driving the car. Not only could a friend or family member be driving, but the car may have been sold and not properly registered yet. Even in a scenario where the registered owner was driving at the time the ticket was issued, an incorrect address could occur due to moving or improperly delivered mail.

Another of those concerns is the shortening of the duration of the yellow lights. This can cause momentary indecision on the part of the driver, which can often lead to an accident. Also, many of those who oppose the use of these cameras question their accuracy. There is more than one photograph that has been taken by a traffic camera showing the driver and the vehicle stopped at the traffic light where the violation allegedly occurred.

Most of these cameras are owned, installed and maintained by private companies. These same companies also review the photos and then issue the traffic tickets. That means that every step of the process of issuing traffic tickets that are generated due to red light traffic cameras is handled by someone other than a police officer. Understandably, this has led to a large number of lawsuits. In fact, a class action that follows states that the use of red light traffic cameras under the current system “… illegally cedes government authority to a private company.”

Proponents of red light traffic cameras argue that these cameras increase traffic safety, but many others point to these obvious concerns. Many red light camera ticket lawsuits have been filed alleging that issuing traffic tickets in this manner violates Florida state law. An area of ​​great concern, despite the legality of its use, is the inability to exercise good judgment. There have been an untold number of these traffic tickets that have been issued to drivers who are turning right. The argument in support of the fine is that these drivers did not come to a complete stop, so they made a “right turn.” Obviously, an image cannot sufficiently show whether the driver has come to a complete stop. However, if a police officer witnessed the actions of this same driver, he or she can determine the legality of the turn.

Another excuse defenders of these cameras use to justify their existence is that this saves individual municipalities money because they do not have to hire as many police officers. It’s easy to see the absurdity of this argument when you realize that most of the red light cameras found in South Florida are owned by a single company, American Traffic Solutions (ATS). Most of these cameras are purchased from ATS and then paid to ATS to install and maintain them. This is not a cheap endeavor in and of itself, but keep in mind that each of these traffic tickets carries a $ 158 fine. Since ATS reviews and issues the tickets, it also gets a percentage of the funds generated by its own cameras. . Please note that this is not an industry that contributes to the Florida economy as ATS is an Arizona based company.

Fortunately, some Florida cities are beginning to question both the legality and cost-effectiveness of its use. Hollywood has 18 red light cameras that they have continued to use despite a Supreme Court decision last year declaring that the use of a private company to issue traffic tickets is not allowed under Florida law. Recently, Hollywood commissioners decided to remove the cameras at the urging of Hollywood Mayor Peter Bober. Bober’s position was that continuing to use the cameras was too expensive, as ATS received $ 50,000 a month to keep these cameras up and running.

Yet just when it appeared that commissioners unanimously agreed to suspend the use of these cameras, an appeal from ATS’s attorney caused city leaders to reconsider. He proposed that the city give ATS two months to try to come up with a new proposal and ATS would allow Hollywood to skip two payments; in essence, it would save the city $ 100,000. Even Bober, who initially supported the issue, hesitated.

If this happens, it obviously won’t save the city money. If ATS negotiates a new contract, the city will still pay them tens of thousands of dollars a month to re-implement a program that has been found to violate Florida law.

While the proposal may appeal to some city leaders, Hollywood residents weren’t happy with the turn of events. Several residents protested the decision and asked the commissioners to allow their previous decision to stand.

“It’s like a zoo back here, a zoo,” resident Helen Chervin told commissioners. “This is like Disney Channel. We’re going to save $ 600,000 a year by getting rid of these red light cameras. Why are we debating this? It’s ridiculous.”

This shows that the common argument that red light cameras save money is not valid. You can hire quite a few more cops for $ 600,000 a year. So when you weigh all the factors against its use, it just doesn’t make sense for proponents to keep pushing for it to be used. If you’ve received one of these questionable red light tickets, call our office at 967-954-9888 for a free consultation. Many cities still refuse to give up these cameras under the guise of security, but ultimately they are simply supporting a multi-billion dollar business.

Previous Post
Easiest Business Loan To Get: What Factors Are Important When Looking For A Financing Solution?
Next Post
How To Make Women Fight For Your Attention: 3 Simple Steps To Success In Seduction