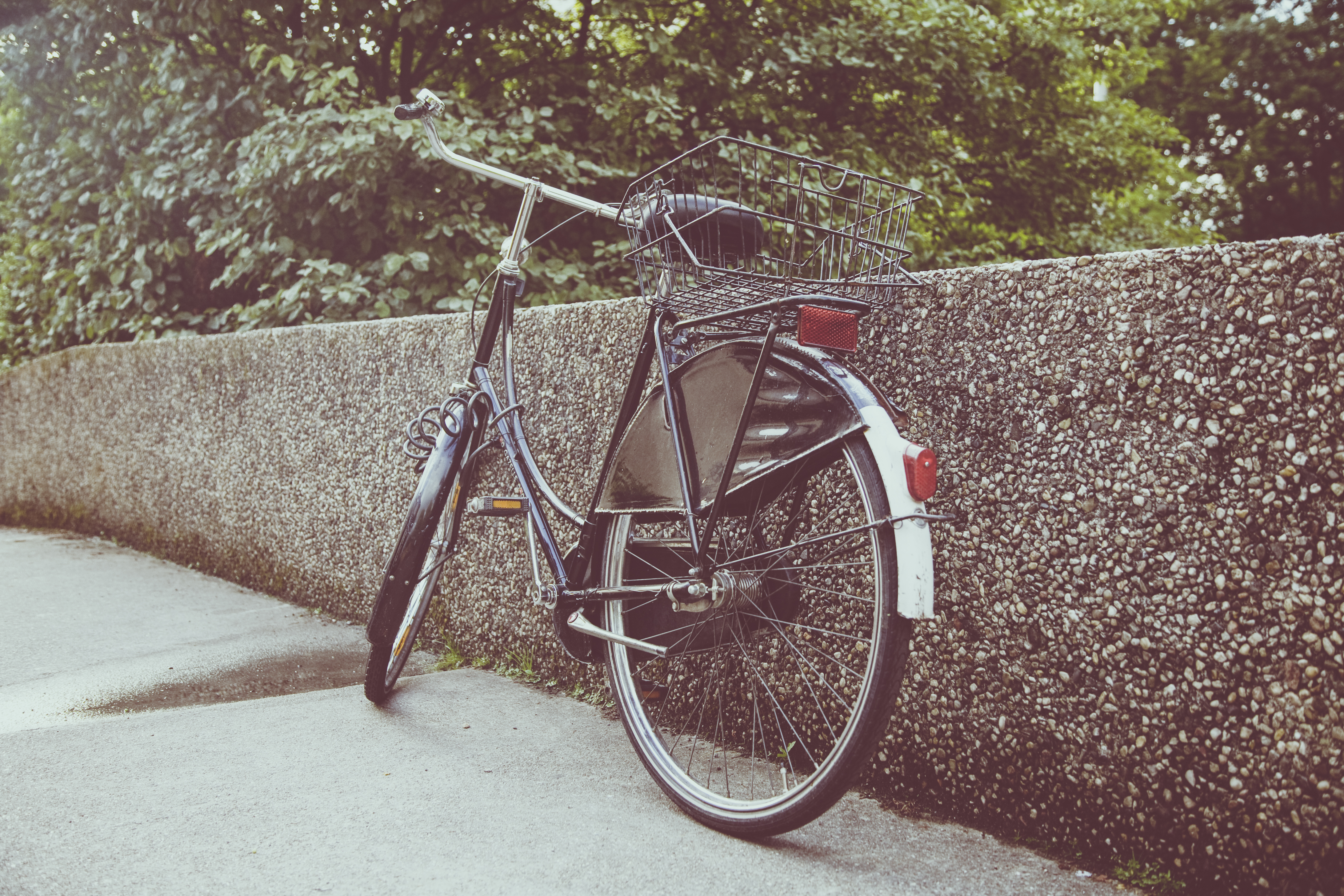 The Cincinnati Bengals were founded in 1968 and played their first two seasons as part of the American Football League before being included in the merger with the National Football League, where they have been an NFL team ever since. The Bengals have had a checkered existence in the NFL, but over the years they have been a part of several interesting games and moments in the league’s history. The team has also had a number of great players. Here’s a look at five fun facts about the Cincinnati Bengals.

1. The Cincinnati Bengals lost their first professional football game when they were defeated by the San Diego Chargers by a score of 29-13 on September 6, 1968 on the road in Southern California.

2. The all-time leader in passing yards for the Cincinnati Bengals is Ken Anderson, who served as the team’s quarterback from 1971 to 1986. Although he was not a member of the Professional Football Hall of Fame, at the time From his retirement only five other quarterbacks in NFL history had thrown more yards in his career than he did. Although he couldn’t get a Super Bowl ring in 1981 when the team that quarterback lost to the San Francisco 49ers in the big game, Anderson would get a Super Bowl ring 27 years later as the Pittsburgh Steelers quarterback coach.

3. When the Bengals debuted in 1968, former Cleveland Browns head coach Paul Brown served as the team’s general manager and head coach, thanks in large part to the fact that he was also the team’s primary owner. . One of Brown’s assistant coaches while with the Bengals, and a man who passed over for the head coach job when Brown resigned in 1976, was future San Francisco 49ers head coach Bill Walsh. Coincidentally, the Bengals lost both of their Super Bowl appearances to teams coached by the Walsh 49ers.

Cincinnati Bengals fans are proud of their team, and with good reason. They have stayed on the team through the good and bad years and will continue to do so in the future as well. This is a great team and a valuable National Football League franchise.