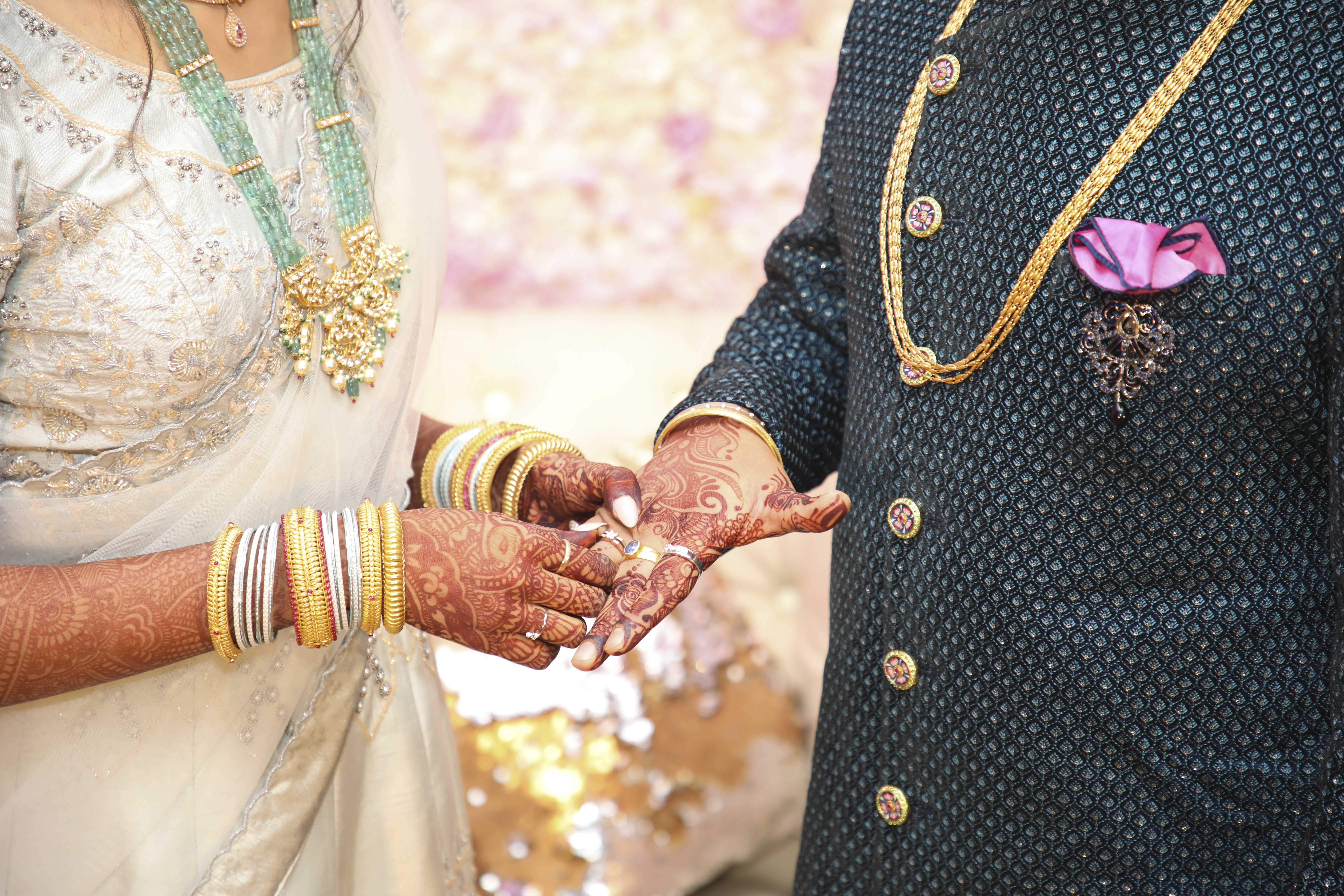 I tell you an adventure on a bicycle. I was very sick after a car accident, I could walk about 200 yards a day and I started to like riding my bike because it gave me freedom of movement and I felt like I still lived. One day after lunch I had the idea of ​​cycling on a long race, more precisely I thought of a 150 kilometer round trip to Namaiesti. I have a relative there and I thought I would spend the night there. I left at 16 o’clock and something with a heart like a flea knowing that it will catch me at night until I reach my destination. I didn’t take the keys or the pump, nothing to help me in a pinch, I put some sunglasses on my eyes so they don’t hit my eyes and a bucket of water in the trunk, in my pocket I had money for a round trip with the hitchhiker to Namaiesti. I went bravely to me. I tested the limits of stress resistance. While I was pedaling I thought that if the bike breaks down I will give it to a child. It was fun and I was amused thinking about what the girls of my relatives would do to see me at night when I arrived by bike. I continue pedaling in the vicinity of the town of Micesti. I started a flood of rain that scared me and I wanted to yell at a house to receive me. My regret was that it didn’t take long and stopped the rain. I was so glad that we were picking up wings, pedaling vigorously. Until I started to shake my body, I felt like I no longer had energy. I took a break at a fountain to drink the water and refill my cane because it was golisem. Then I went until I reached the Campulung belt

As I walked towards the belt I started to feel bad that I was dying. I saw a man at a door and asked him for 2 grapes from the vine. He gave him two grapes (to give the Lord health) and I ate quickly and began to return from the river that I had: I walked and returned and stopped at a store to buy 2 bananas. I took two bananas and ate them and started to feel better. I went on and on and realized that I lost the glasses where I ate the bananas. I decided not to go back after them and went on my way. Before I left the city, Campulung had overnight: I started to get harder and harder, I felt a bit depressed on the bike but had the ambition to get to Namaiesti. The dogs were barking and he was afraid to bite one of them because he had nothing to defend. At 23 in the afternoon already late and somewhere I arrived at Costita in the Binder Combinate and I remember that I was suddenly happy because it was about 300 meters away. I saw a relative at that moment, and with the bike they were very scared, they looked at me like crazy and I was hasty. They gave me the table to eat and the water to drink, I did not smoke and I did not drink alcohol in that. When I ate I made a bed and slept telling them to wake me up at 5 in the morning to go that it is cooler. At that time it was unbearably hot so I had to leave in the morning: I fell asleep in the shower and woke up at 5, washed my face and went home after saying goodbye to them. I was rested and wanted to pedal, I was really lying down, I got there really fast, I got to Pitesti in about 4 hours, I stopped at a shop on the right to eat 2 horns. I went home from here, I was home for 1 hour and so on. I did not feel badly tired, I was really alone, I calculated that I did not return 5 and a half hours, 1 hour and a half less than I was going. In conclusion, I want to tell you that I don’t know what I was doing on this path now, it was an ambition to fight against life, I think, I know that I was very happy after this path that I had and the incidents that I do. I’m not even talking about here I wish all of you to feel that you are at the end of your powers to have the power to fight life and rejoice that you are better.