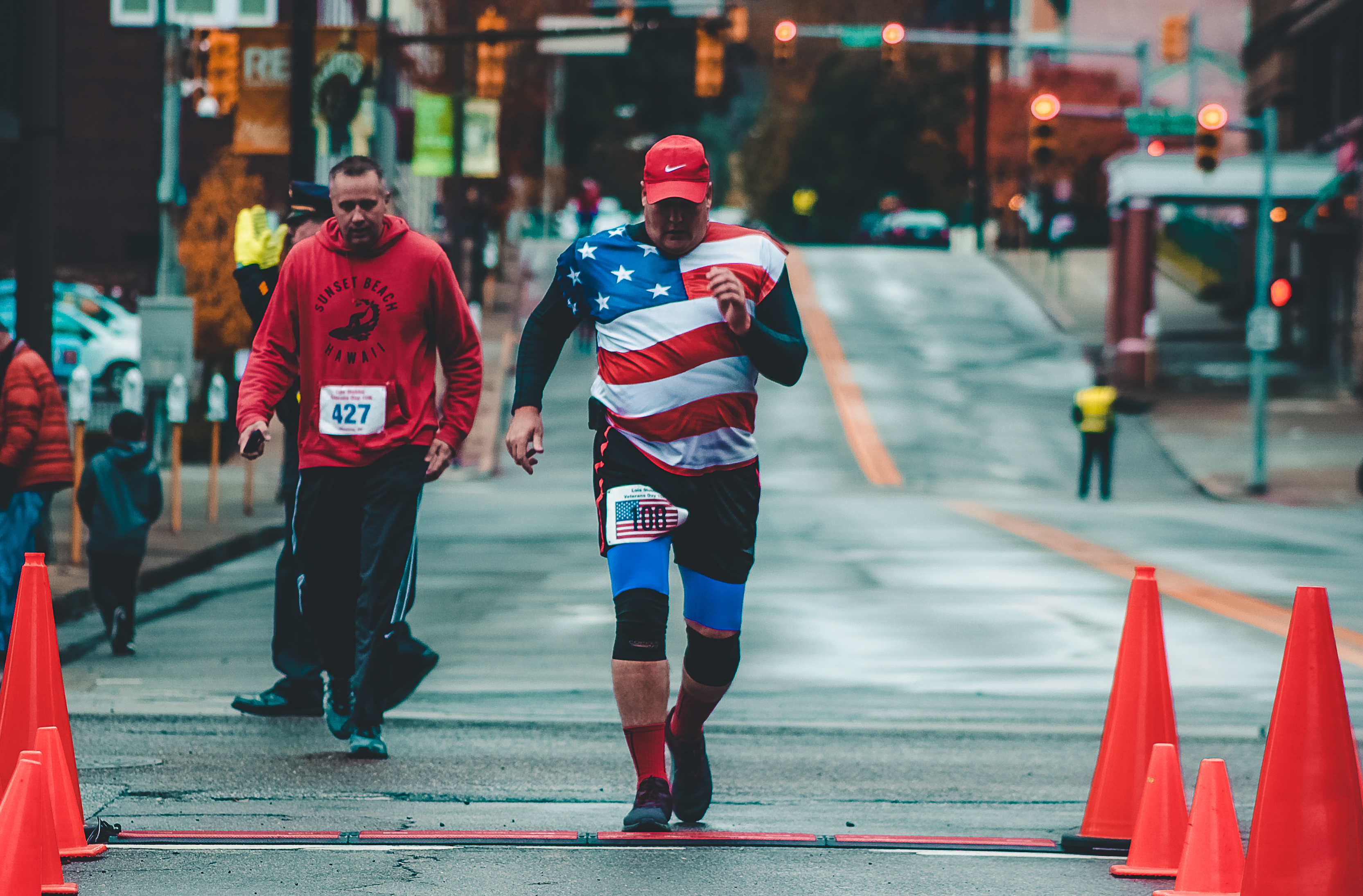 A review of The Amarant by author Tricia Barr

Tricia Barr’s The Amarant draws readers into a fantasy world filled with vampires, where a young woman’s crush on a fictional character leads her to an incredible reality where romance, the paranormal, and an untapped legacy of a power Fantastic supernatural merge to change your world forever. .

The story’s heroine, Crimson Wilkinson, plays a complex, strong-willed young woman who refuses to let the darkness of a pain-filled past take over her life. At just seventeen, he lives with his mother in Tucson, Arizona, a place that is devoid of emotion. As with any high school student, Crimson goes through some common experiences; an angry teacher, an intimidating nemesis, dropping out of class, an attraction to a handsome soccer player, and boredom. Her only real escape from the depression of her life involves hanging out with her best friends Robert, Reina, and Amber or getting lost in her favorite series of paranormal fiction novels, which centers on a handsome and lonely vampire named Nicholae Albaric with who falls in love and obsessed. upon.

The Crimson story begins with the start of another seemingly uneventful school year. Seeking excitement, her curiosity, and her infatuation with the person she likes, she sends her on a whim to search online for the fictional Nicholae. However, things change drastically and the real adventure begins when her quest fatefully reveals that her vampire crush, Nicholae Albaric, is a real living vampire. Determined to make the dream come true, Crimson finds a way to meet her crush and romantic sparks fly to a seemingly fulfilled destiny. Consequently, their encounter triggers a series of events both romantic and adventurous, as he quickly becomes familiar with the extraordinary world of Nicholae, which in turn also leads to a shocking revelation about his own untapped supernatural powers. Meanwhile, dark forces with non-friendly intentions focus their sinister machinations on Crimson, abruptly throwing her world into total chaos with danger and hair-raising action, as Nicholae and other supernatural inhabitants become her immortal protectors.

Altogether, The Amarant was a very well executed novel. It easily fell into the young adult / paranormal romance paradigm with its combination of animated and juvenile characters, paranormal creatures, and intense romance in the making. And overall, I found it to be a good escapist read that should appeal to fans of the genre, although the pace of the story started out slow but picked up later with an intensity that I wish was present early in the story. Also, I particularly enjoyed author Tricia Barr’s use of creativity when it came to the diversity of vampire archetypes and especially her skillful use of imagery during the fiercely bloody vampire fight scenes, which resulted in an especially read. exciting.